The “Komandor Holding” Krasnoyarsk is one of the leaders of russian retail. It manages the biggest retail net of grocery stores in East Siberia. Our company ranks among the RBK-TOP-500 russian companies with the highest returns and sales volumes (RAEX-600), as well as sits in the TOP-100 (INFOLine) anchor retailers in Russia.


Our retail trade net contains more than 300 stores of such formats as supermarkets and convenient stores (brand “Komandor”), superstores (brand “Alleja”) and discounters (brand “Horoshiy”). Our stores are represented in Krasnoyarsk region, Republic of Khakassia, Irkutsk region and Republic of Tyva. 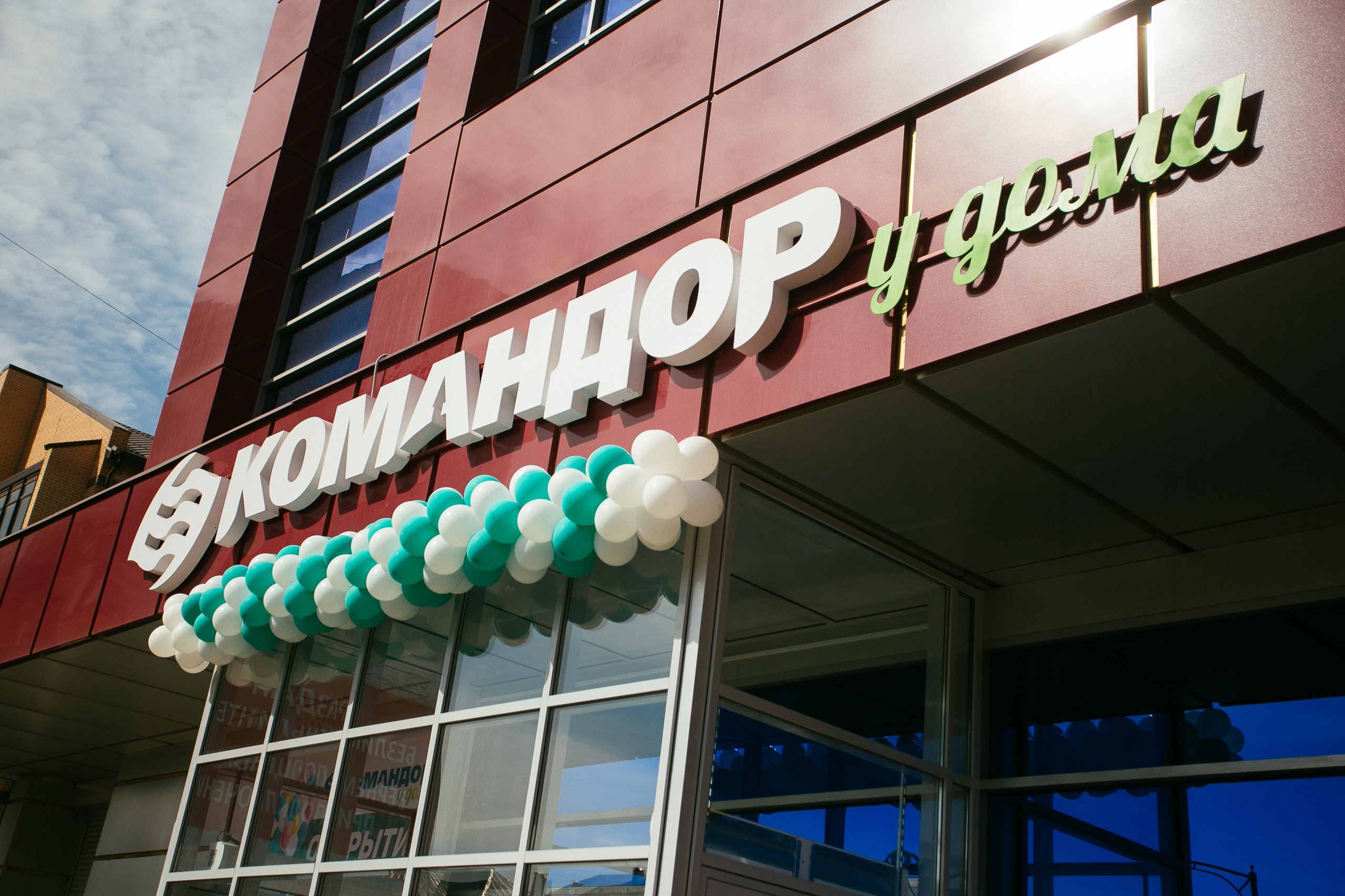 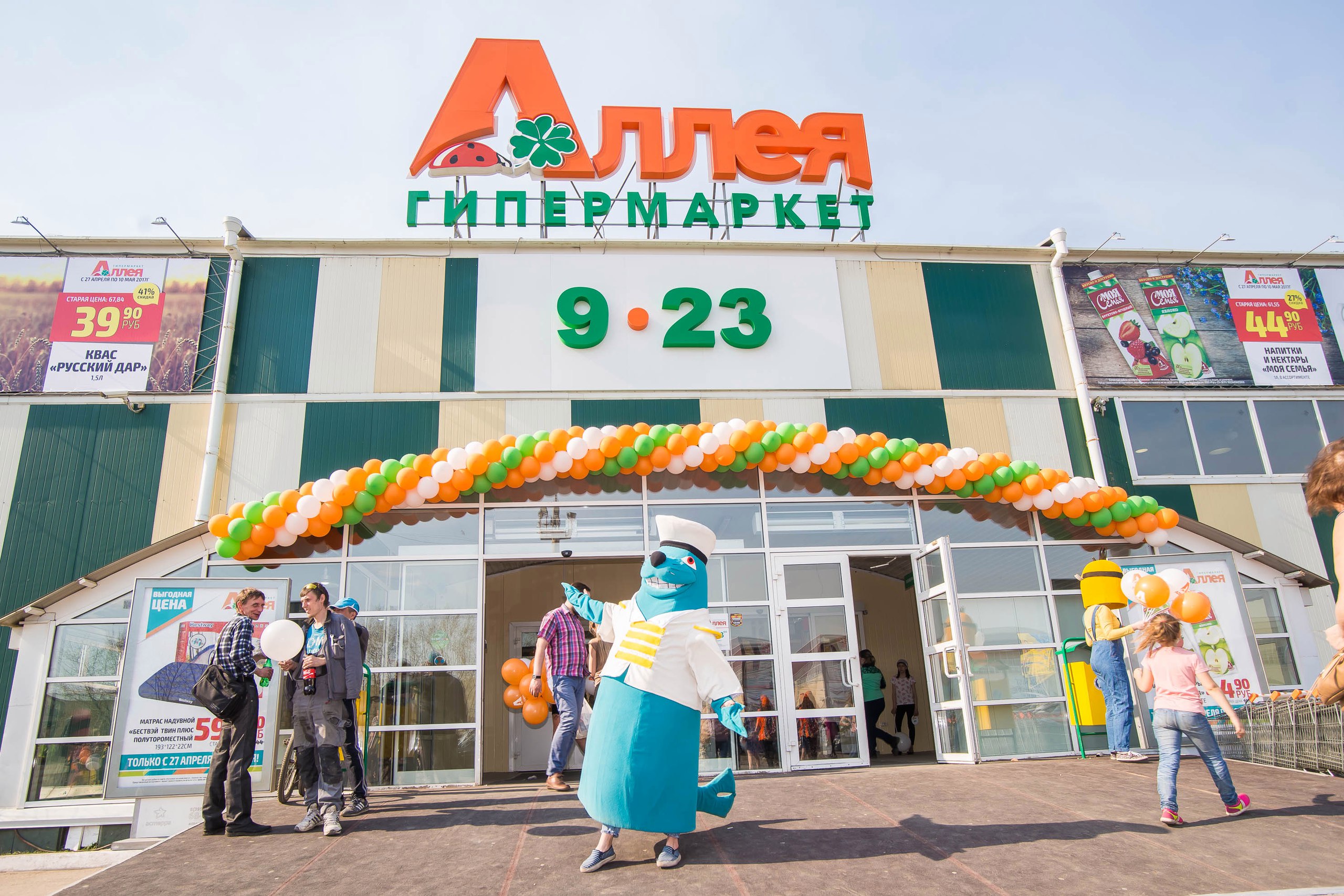 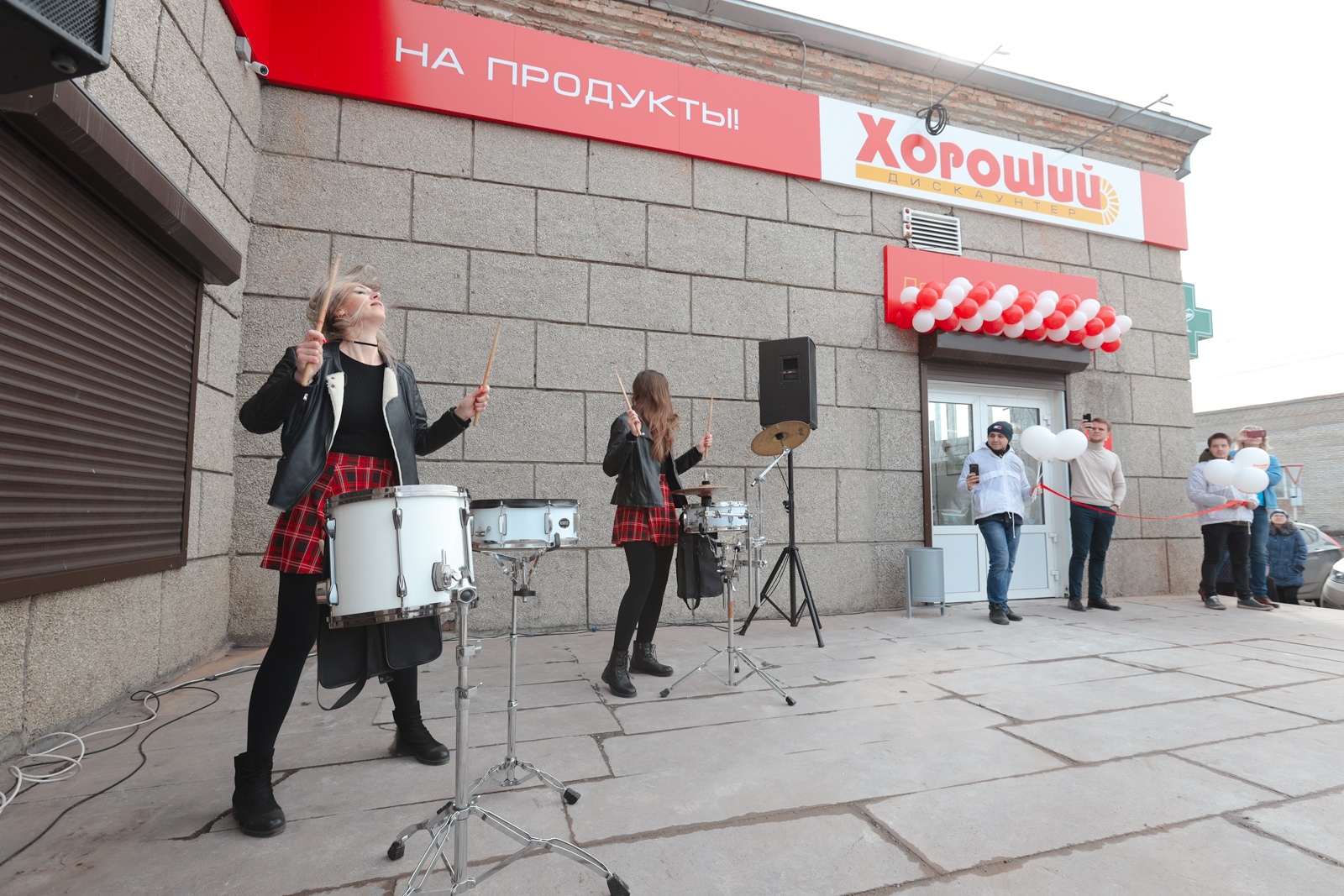 Discounters operating in the low price segment with the optimal assortment (mainly from products of unknown brands). In stores, the minimum number of employees, optimized placement of commercial equipment and goods on the shelves, democratic service. The area of sales rooms is up to 1000 sq m. The range is up to 5000 items. 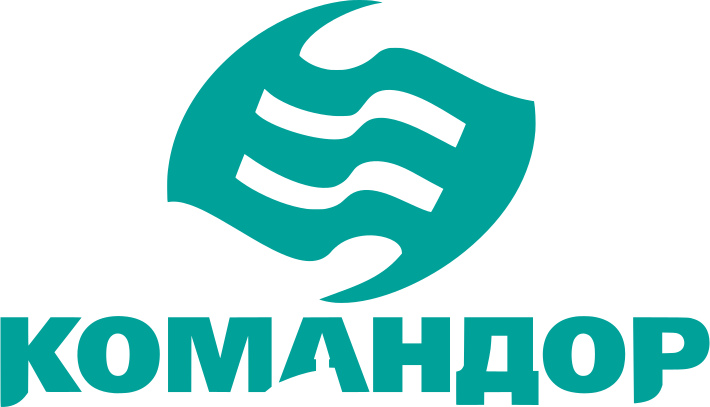 Our goal is to provide local people of Siberia with quality products from the best federal and regional manufacturers and suppliers. 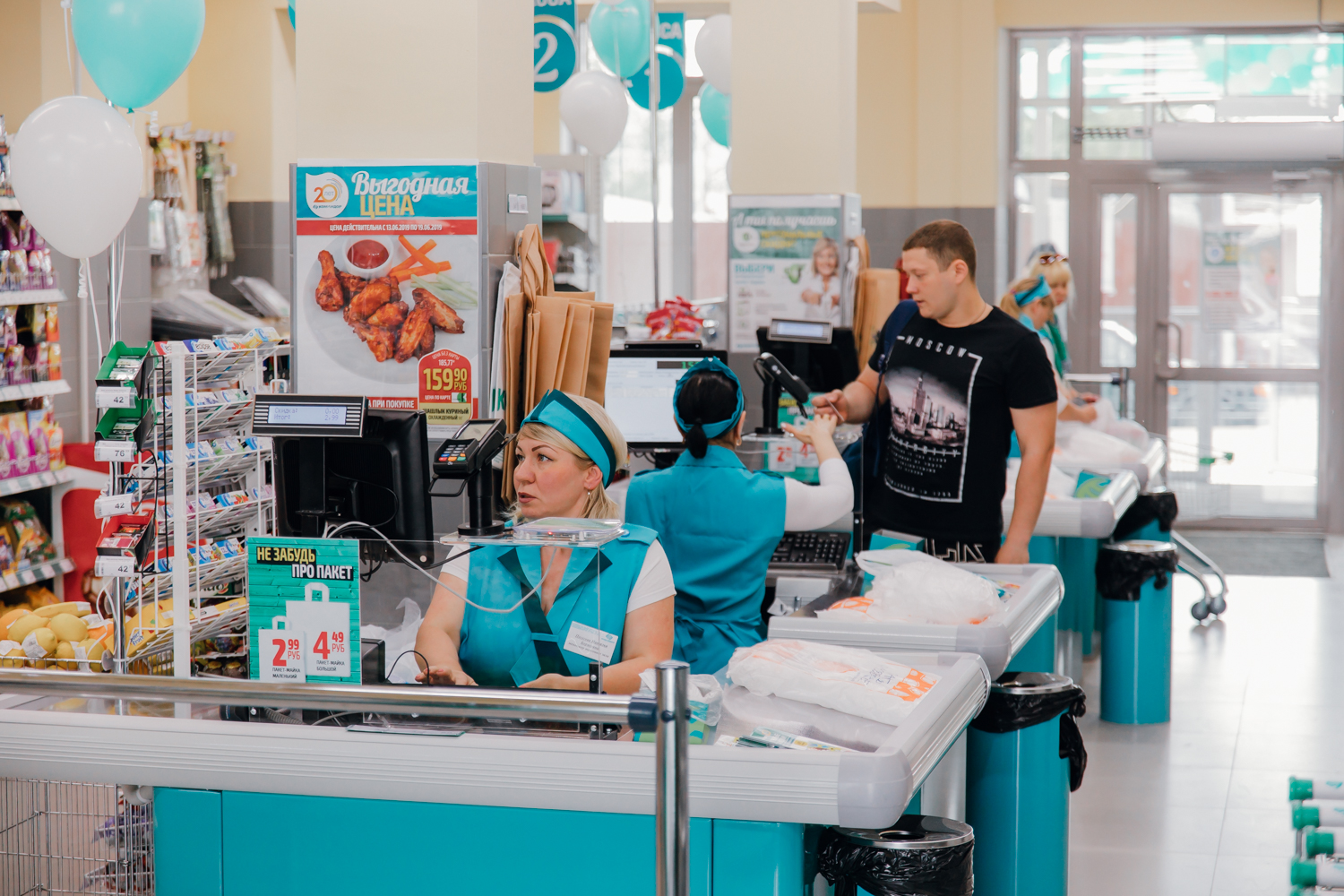 WE KNOW OUR
CUSTOMER'S
PREFERENCES 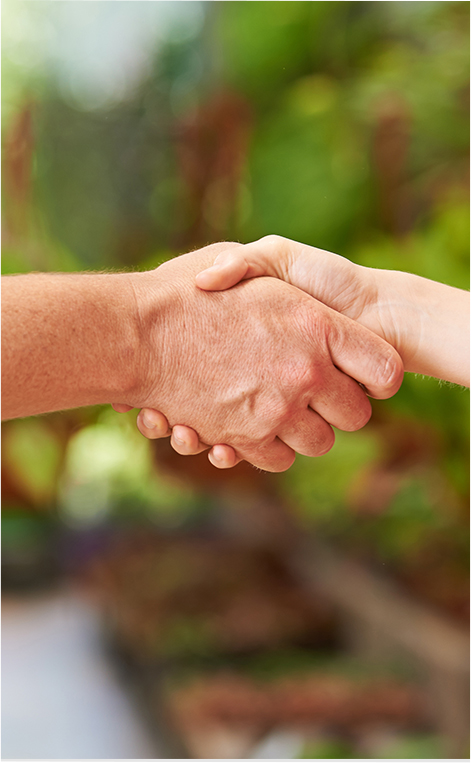 WE ARE OPEN
FOR BUSINESS
PARTNERSHIP 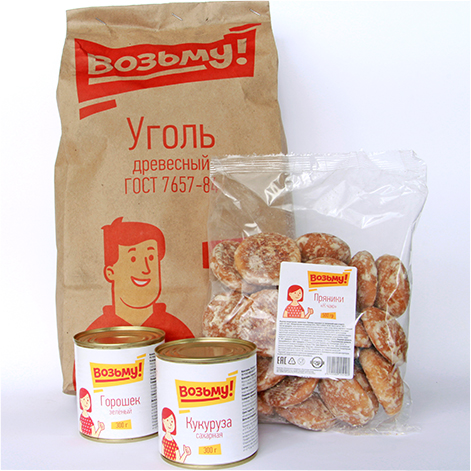 WE DEVELOP
OUR OWN
TRADEMARKS 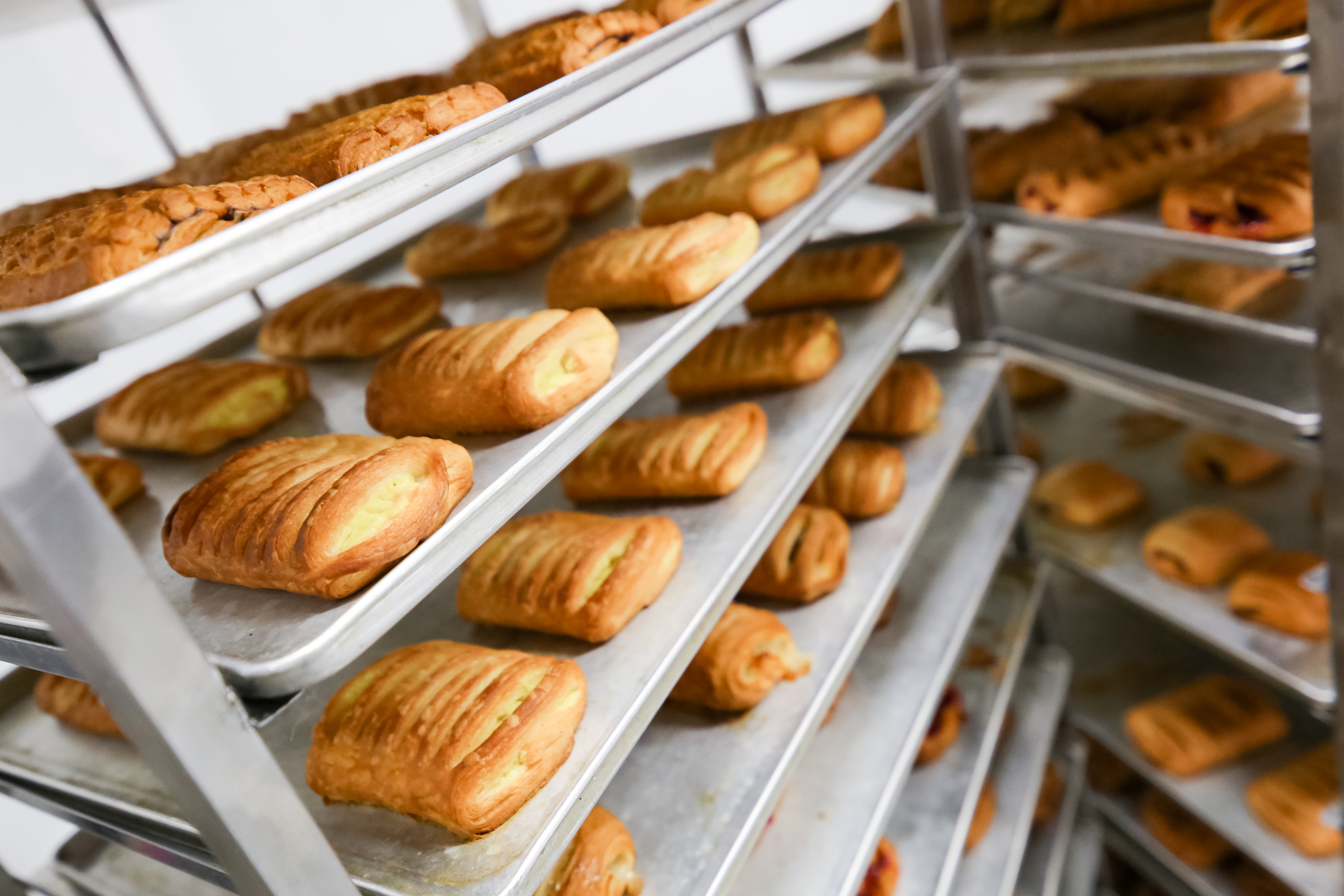 WE PROVIDE
OUR OWN
PRODUCTS 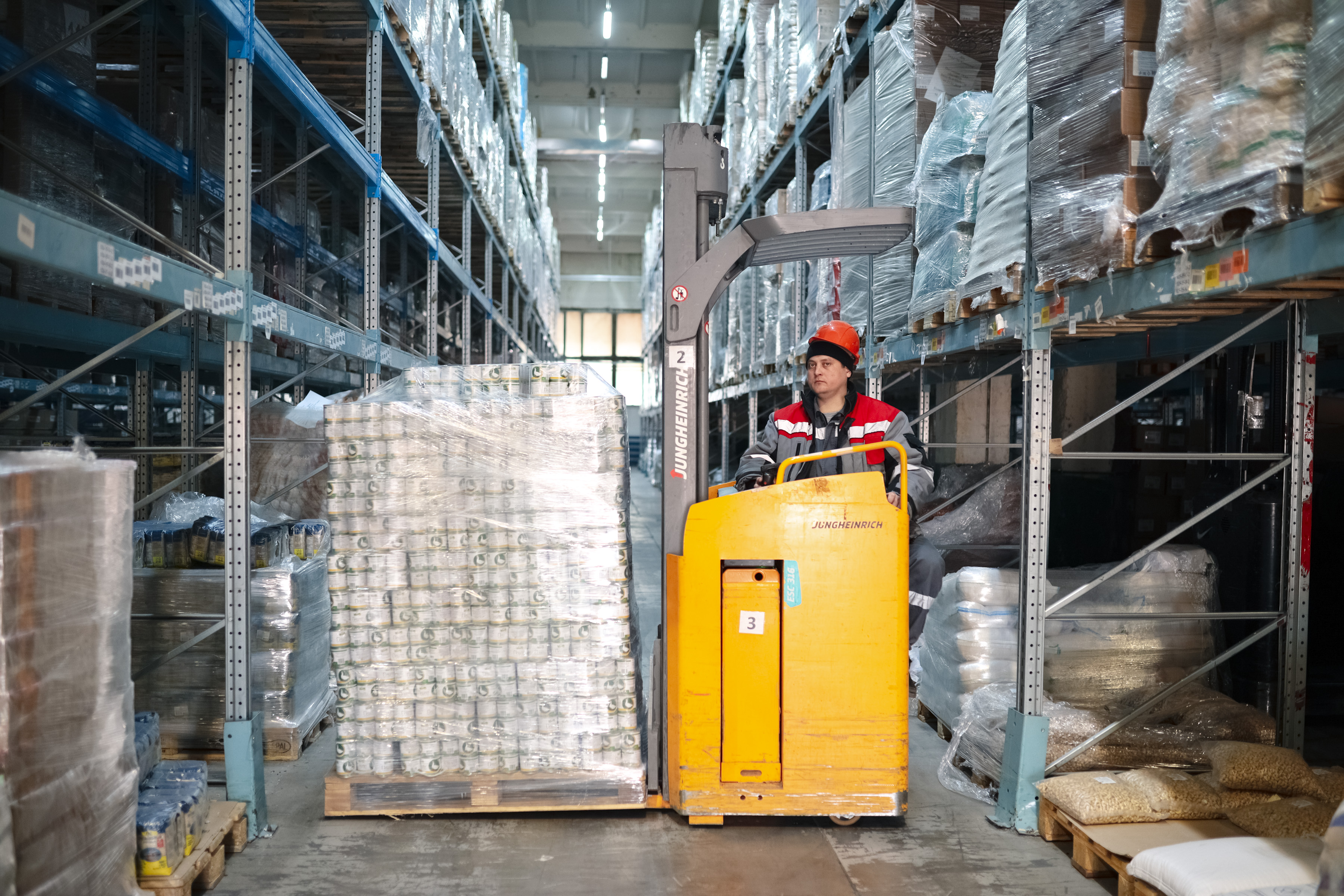 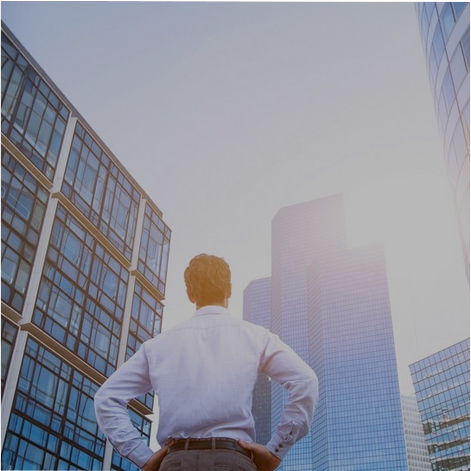 Komandor launches its own food production and culinary productions.

Komandor begins its regional expansion by opening an operational office in the Republic of Khakassia.

“Own Trademark” project was started and first STM products were released.

The beginning of a multi-format network development by opening the first “Alleya” superstore in Krasnoyarsk. A separate department for real estate management was created.

Creation of a business logistics department with opening of a distribution center in Krasnoyarsk.

Commander" was awarded gold medals for bread of its own production at the international competition "Quality Assurance".
The trading network received the status of the official retailer of the Winter Universiade-2019.

Trading network celebrates its 20th anniversary.
The company was included in the HeadHunter rating “Employers of Russia-2018”.
Expansion to the 4th region - the Republic of Tuva.
Launch of a new bakery in Solnechny.
Expansion of the RC area and increase of storage capacities.